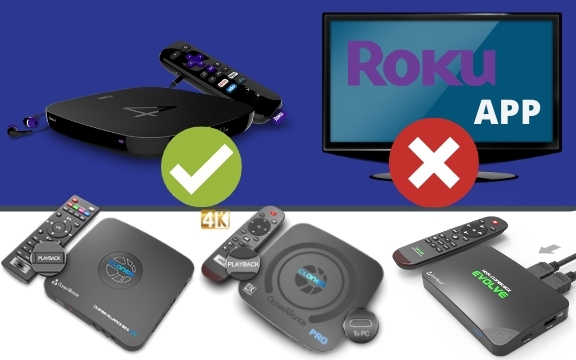 ClonerAlliance standalone video recorders are very suitable for recording video and audio from media stick, media device, set-top box, etc. due to their built-in H.264/H.265 encoder and the PC-free recording feature. Then how to connect the devices? Take Roku as an example. 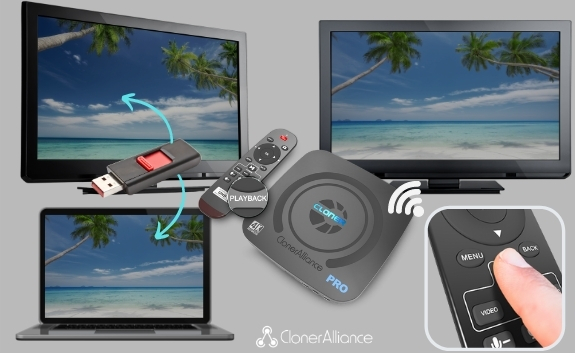 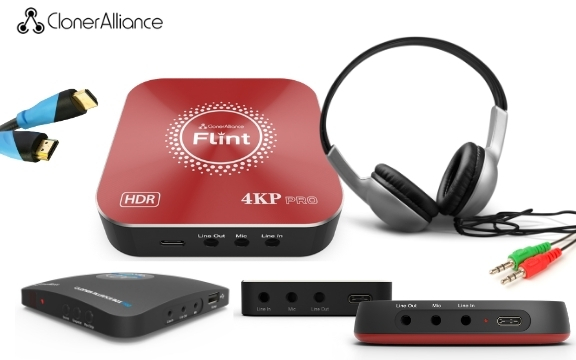 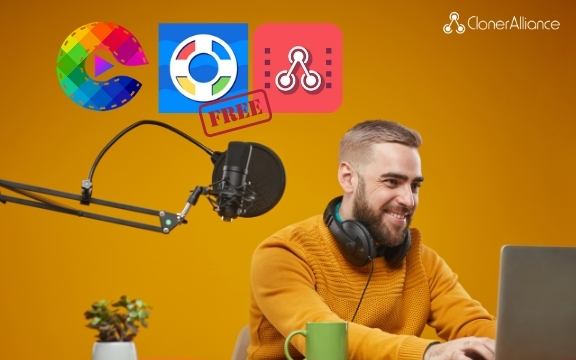 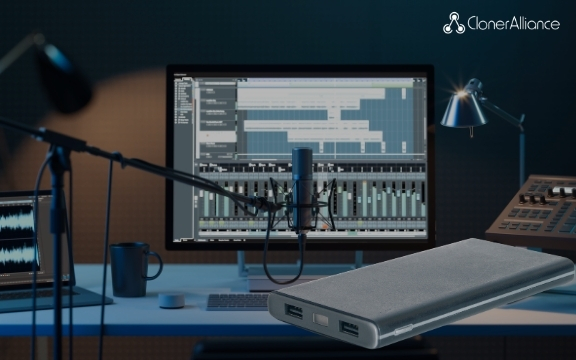 Currently, ClonerAlliance hardware can’t capture Dolby, DTS or other multichannel digital audio formats. They can only capture standard stereo audio, which may be also called Linear PCM in certain circumstances, such as for PlayStation 4 (PS4).