What is the UVC protocol? Why is it not supported by some capture cards?

UVC, also known as the USB video class or USB video device class, is a USB device class that describes devices capable of streaming video like webcams, digital camcorders, transcoders, analog video converters and still-image cameras. Webcams are among the first devices to support the UVC standard and are currently the most popular UVC devices. Windows, Mac, Linux and Android all support USB video devices.

There are many mainstream capture cards on the market supporting the UVC protocol, with the advantages of driver-free and available across multiple platforms.

Then why some capture devices don’t support UVC?

The UVC protocol generally only provides limited video content transmission, such as YUV, RGB, MJPEG. However, it is impossible to control and transmit more video content. For example, some capture devices is capable of compressing H.264, but cannot transmit videos to PC through UVC. Therefore, it is necessary to write an independent driver program to control the device, and the customized driver program can achieve more complicated and personalized functions, such as transmission of H.264, AAC video stream. Therefore, some high-end capture cards don’t support UVC. 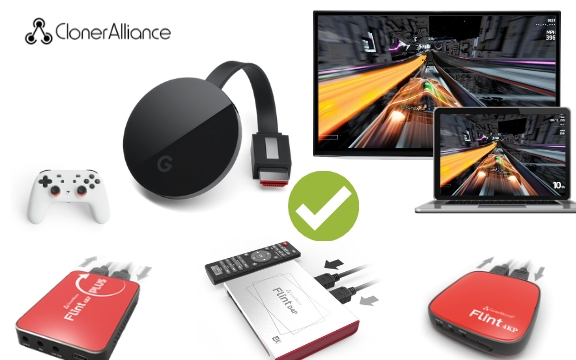 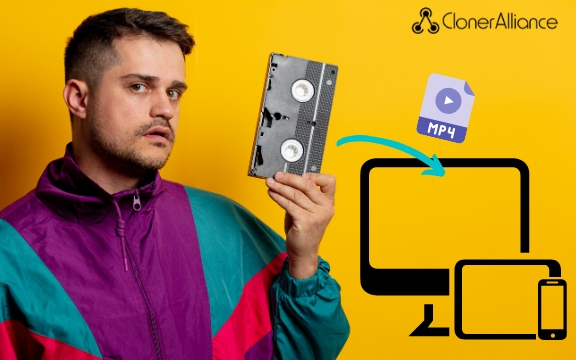 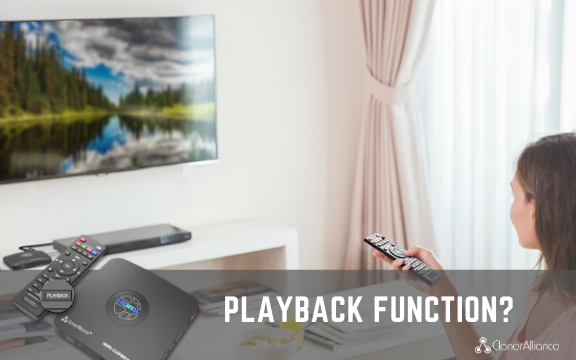 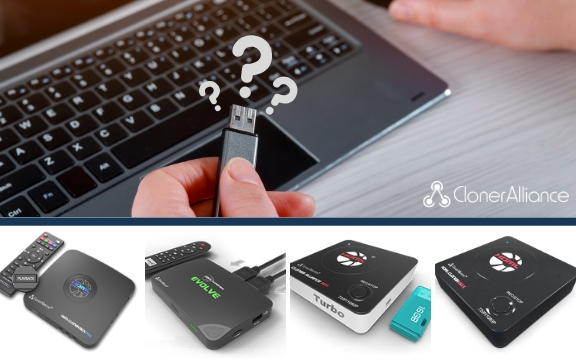 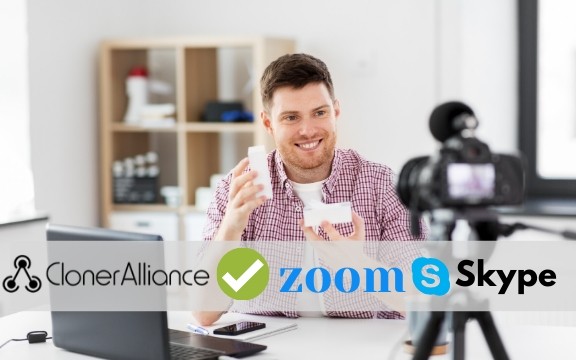