It has been more than a month since the COVID-19 pandemic broke out in the world. In order to control the spread of the epidemic, telecommuting has become a necessity for all office populations worldwide. How to communicate smoothly with work partners across the screen has become a problem that people must solve. Users from Zoom and House Party have experienced strong growth in new video conferencing tools, and established video communication tools such as Skype have also ushered in a new… 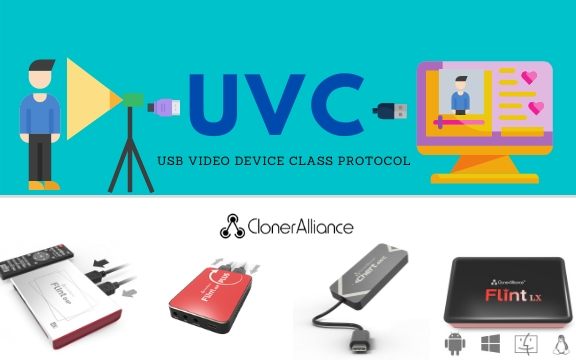 UVC, also known as the USB video class or USB video device class, is a USB device class that describes devices capable of streaming video like webcams, digital camcorders, transcoders, analog video converters and still-image cameras. Webcams are among the first devices to support the UVC standard and are currently the most popular UVC devices. Windows, Mac, Linux and Android all support USB video devices. 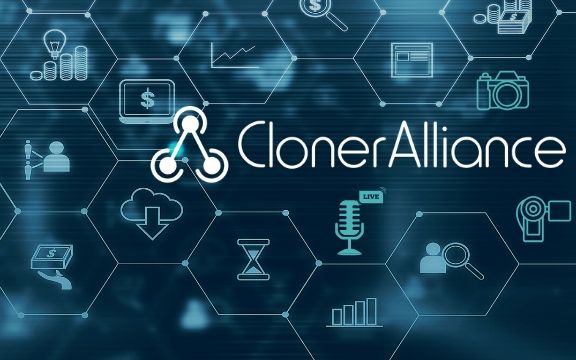 The COVID-19 outbreak is so severe around the world at present that many schools have been forced to suspend classes. Therefore, most students have to take online classes from home. In addition, the fields of medical imaging systems and video conferencing will become increasingly important due to the impact of the outbreak. 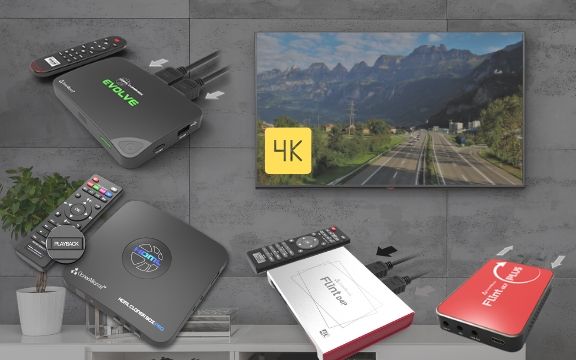 While this might seem like a simple question, the answer is slightly more complex than you might think. Basically, there are two accepted 4K formats: one used in televisions and one used in the cinema. 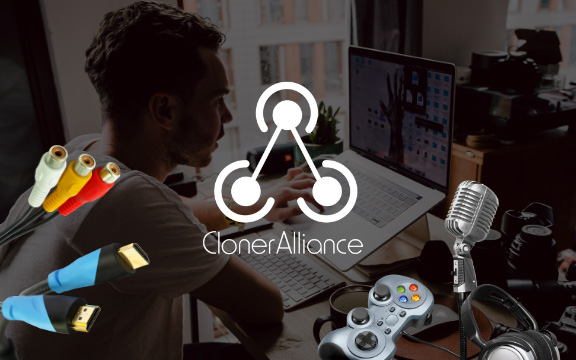 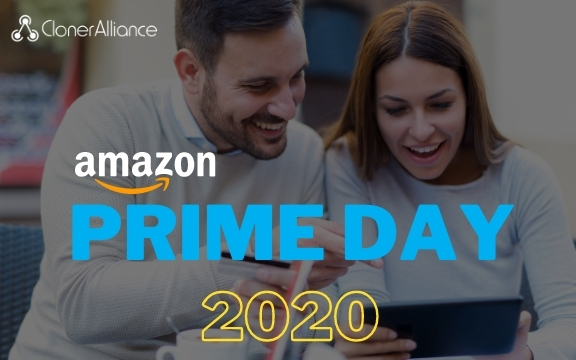 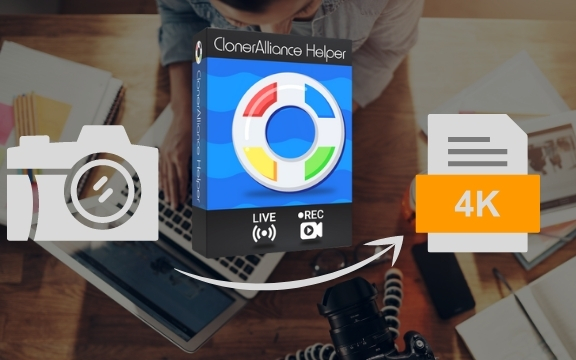 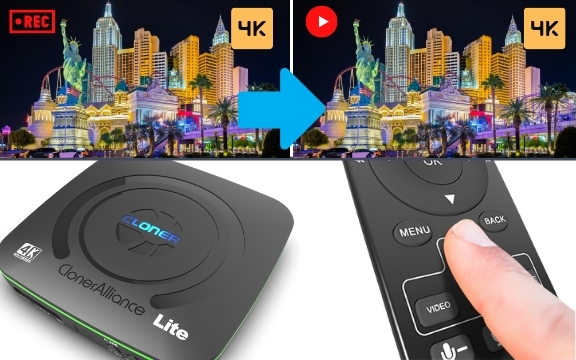 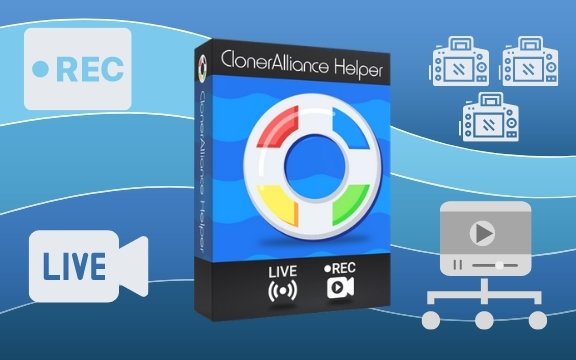 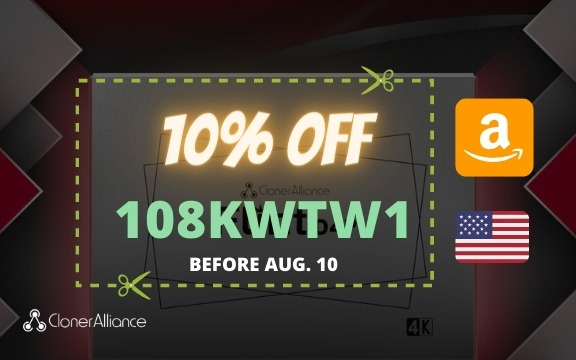