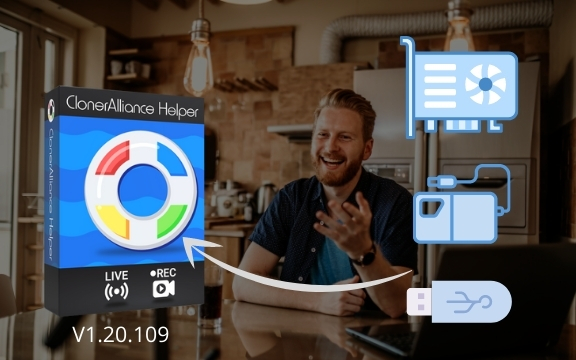 ClonerAlliance Helper, which is all-in-one video recording and live streaming application software, has been updated to V1.20.109 on Sep 16, 2021. 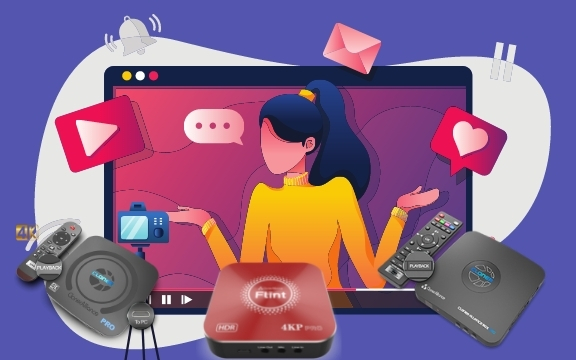 Did you browse a large number of text descriptions and images before buying a ClonerAlliance hardware product, but still can’t grasp the key points? Or do you want a more intuitive product usage experience? The opportunity is here. 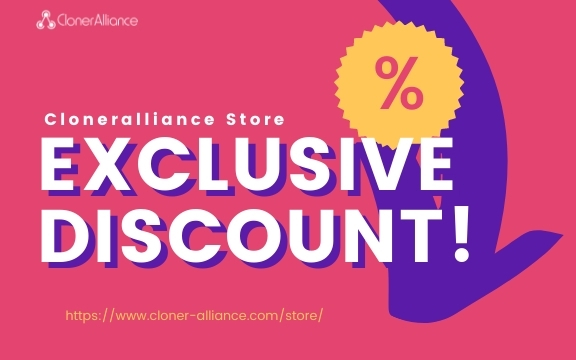 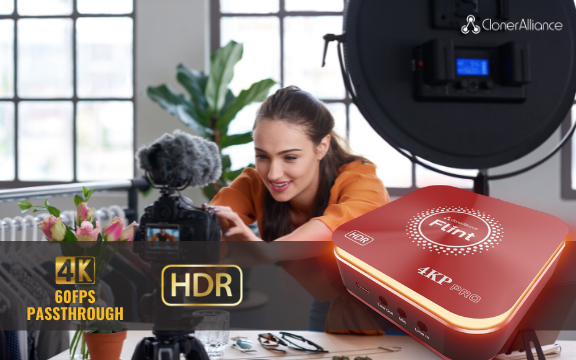 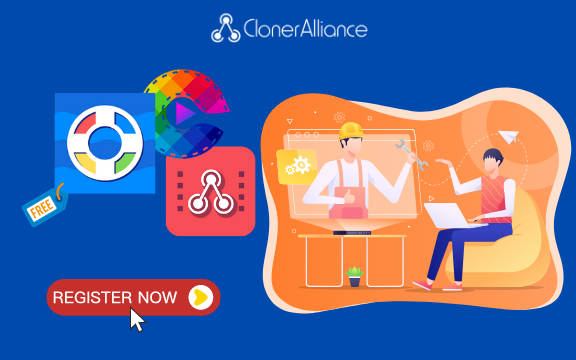 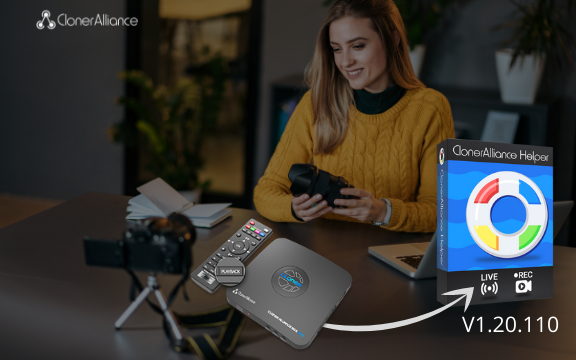 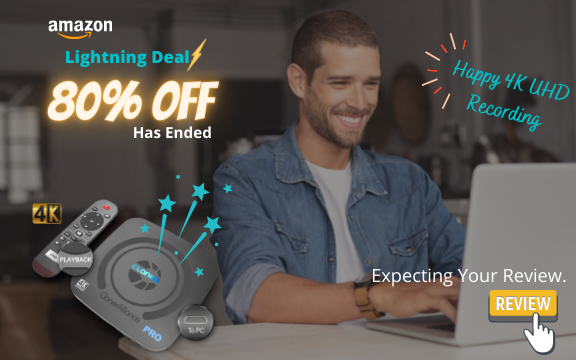 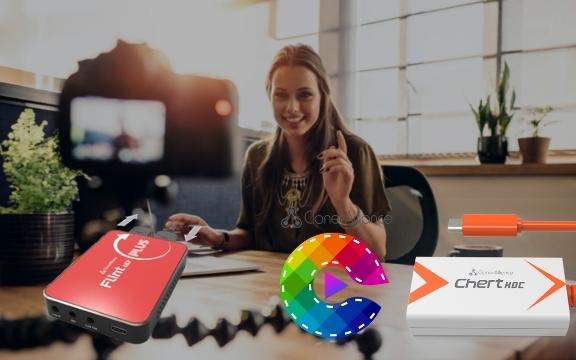 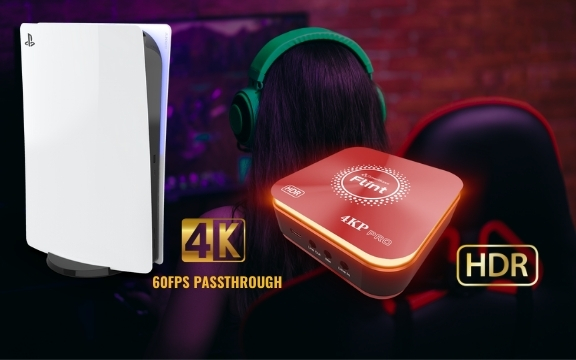 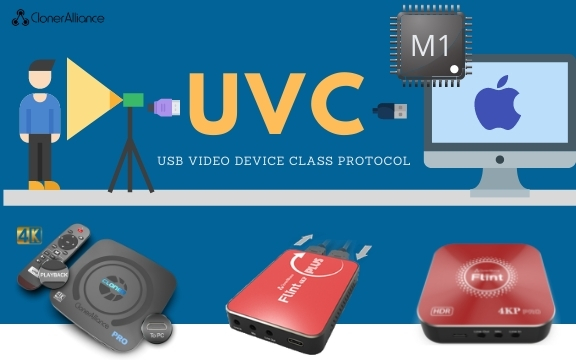